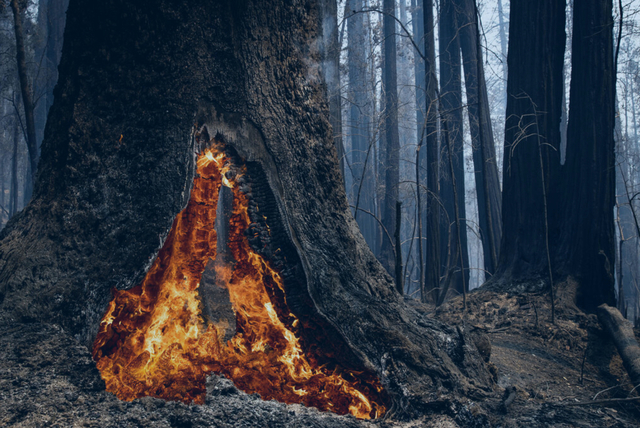 Brian Horace Moriarty grows up a normal child in the Seattle suburbs, save for his debilitating stutter. Brian endures prejudice and bullying but is unable to control his violent outbursts whenever frustrated at being unable to communicate with words. A priest to whom Brian is sent by his parents for spiritual counseling takes advantage of Brian's vulnerability in an incident that haunts Brian and complicates his view of himself and the speaking world. Angry with himself for having been a victim, he victimizes others in seeking revenge for his hurt. Eventually an elderly Brian moves to the Alaskan outback with the intent of writing a novel about a stutterer who saves the world. In a dramatic climax, the Tongass wilderness is set ablaze and Brian realizes, on the verge of his death, that his stutter was always a gift as well as a curse.

Seattle, 1983. Frightened by the growing epidemic, Jeff flees New York for Seattle, only to find AIDS has a foothold in his new home. He meets Henry, an alluring younger man and, despite the jarring contrasts between them, the two are drawn together. This debut novel revisits the early years of AIDS in the Northwest with vivid detail, unrelenting honesty, and profound compassion.

Bill, a young gay man living in California, returns to Boston in the summer of 1987 to visit his old college roommate and briefly lover, David. He, David, and their buddy Lou drive to Provincetown for a week's gay vacation, where the old ties of friendship among them deepen. But their good time is threatened by increasingly volatile personalities and a growing AIDS epidemic encircling them in an ever tighter grasp. 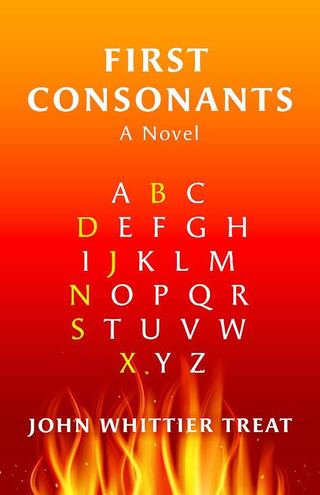 Listen to me read from the last chapter of my forthcoming novel, First Consonants. 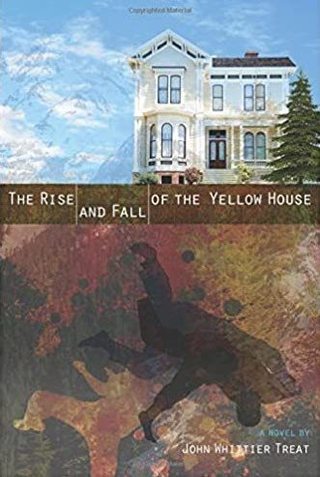 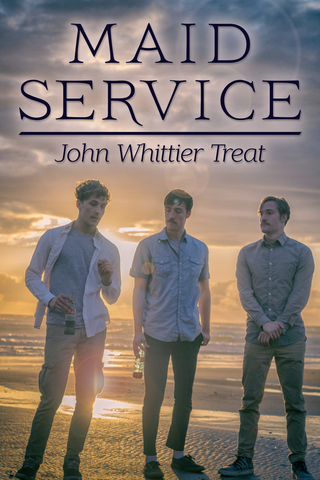