John Whittier Treat was born and raised in New England, but has lived in the Pacific Northwest for over four decades. Now an emeritus professor at Yale, his novel The Rise and Fall of the Yellow House (2015) a novel of the early years of the AIDS pandemic, was a finalist for the Lambda Literary Prize for Gay Fiction. He is the recipient of the Christopher Hewitt Prize in, and his work has been nominated for a Pushcart Prize. A stutterer himself, Treat's new novel, First Consonants, is the story of a family of stutterers set in the Alaskan outback and was published was 2022. His work-in-progress, The Sixth City of Refuge, is the story of two young gay men, one HIV+ and the other a struggling meth addict, who leave Los Angeles for rural Washington State and are caught up in the local survivalist subculture. 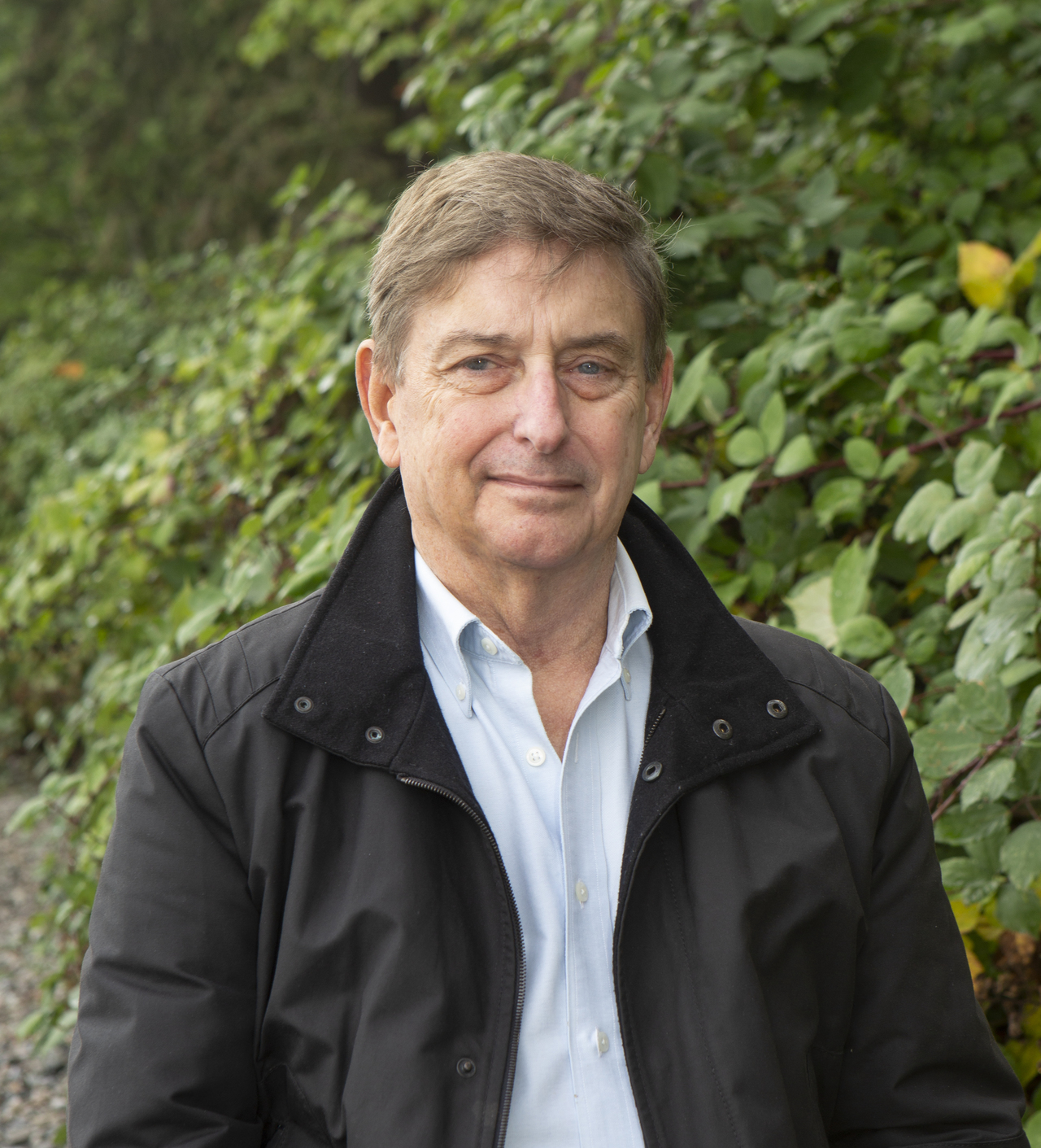 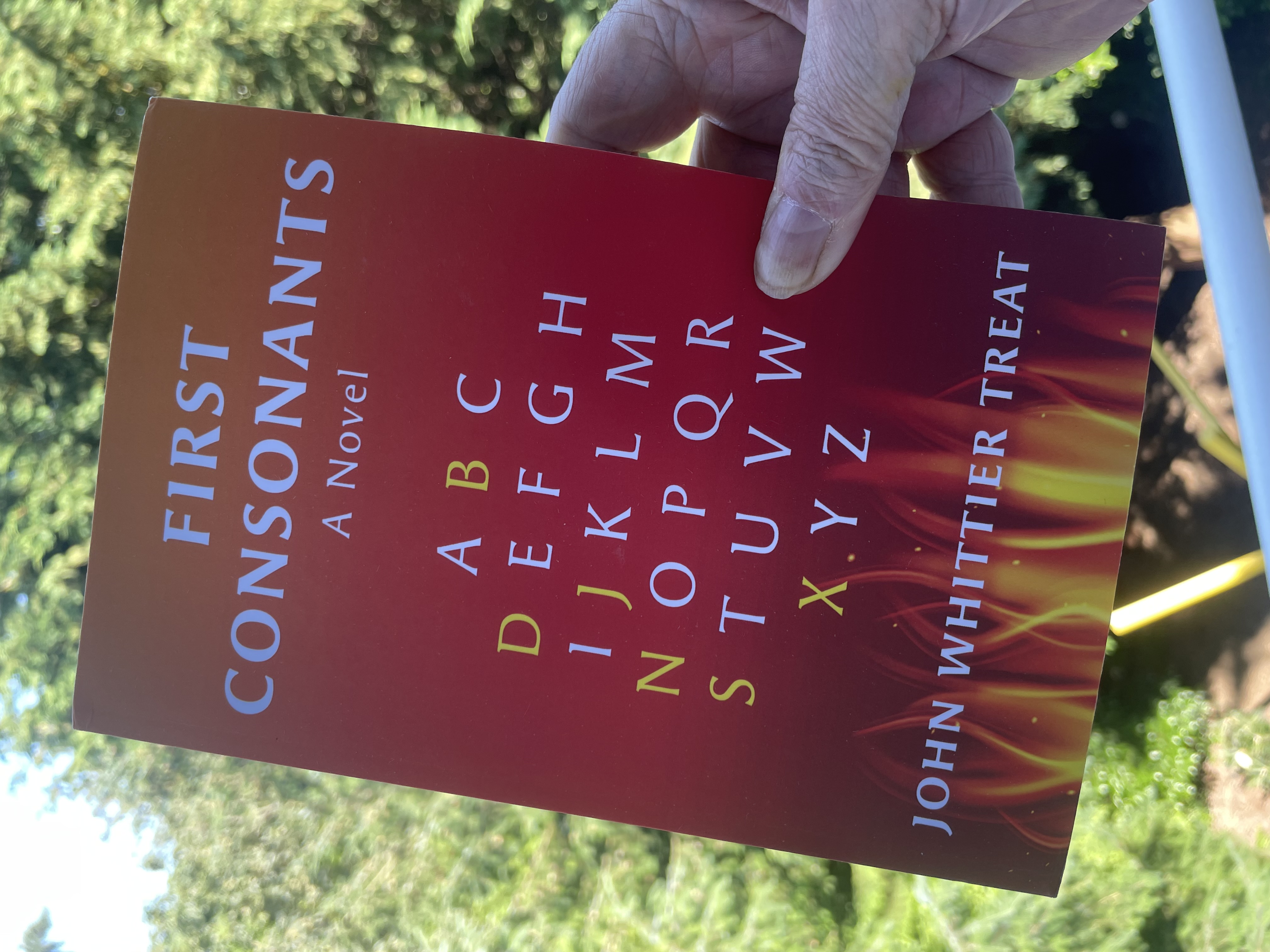 Treat on the Gratitude of a Stutterer

I talk to Oleb Books about my thoughts on Thanksgiving this year. 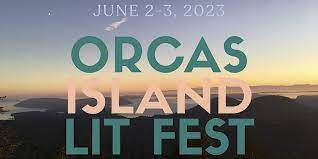 "The Coordination of 100 Muscles:

On Reclaiming Speech as a Stutterer" 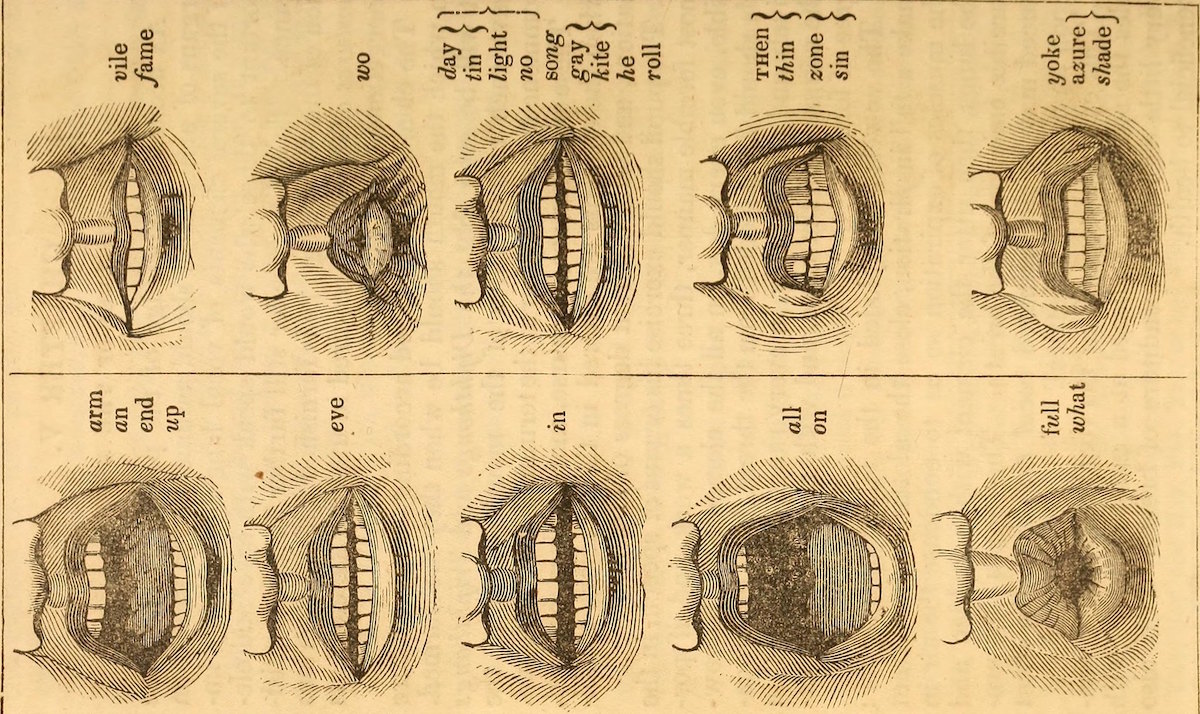 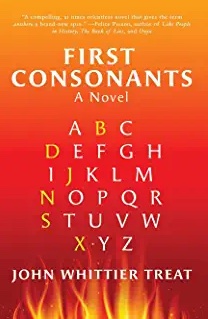 Brian Horace Moriarty grows up a normal child in the Seattle suburbs, save for his debilitating stutter. Brian endures prejudice and bullying but is unable to control his violent outbursts whenever frustrated at being unable to communicate with words. A priest to whom Brian is sent by his parents for spiritual counseling takes advantage of Brian's vulnerability in an incident that haunts Brian and complicates his view of himself and the speaking world. Angry with himself for having been a victim, he victimizes others in seeking revenge for his hurt. Eventually an elderly Brian moves to the Alaskan outback with the intent of writing a novel about a stutterer who saves the world. In a dramatic climax, the Tongass wilderness is set ablaze and Brian realizes, on the verge of his death, that his stutter was always a gift as well as a curse.

"A compelling, at times relentless novel that gives the term antihero a brand-new spin."

—Felice Picano, author of Like People in History, The Book of Lies, and Onyx

"A flame of rage burns at the core of Brian Moriarty, ignited by a traumatic birth and fueled by a lifetime of debasement and abuse because Brian stutters. Treat's First Consonants is incendiary, placing the reader in thefurious heart of Brian's world. As we may decry his actions, we cannot help but want a balm for him, a cool soothing of hisimplacable ire, lest it consume and reduce him to ash."

First Consonants touches on the origins of violence, of love, and what it means to find one's way through the maze that is the world. Here is a story that is engrossing, vulnerable and wise in a way that few books are these days."

"Written in ludic, kinetic prose, at turns beautiful and harrowing, it has an expansiveness and ethical import that is rare."

—Alistair McCartney, author of The Disintegrations

Seattle, 1983. Frightened by the growing epidemic, Jeff flees New York for the Pacific Northwest, only to realize AIDS has a foothold in his new home. Jeff meets Henry, a younger man with a weakness for heroin, and as their love develops, so do the complications. In an effort to halt their freefall into addiction, Jeff and Henry move in with Nan, a divorcee who has turned her home into a sanctuary for gay men in crisis. 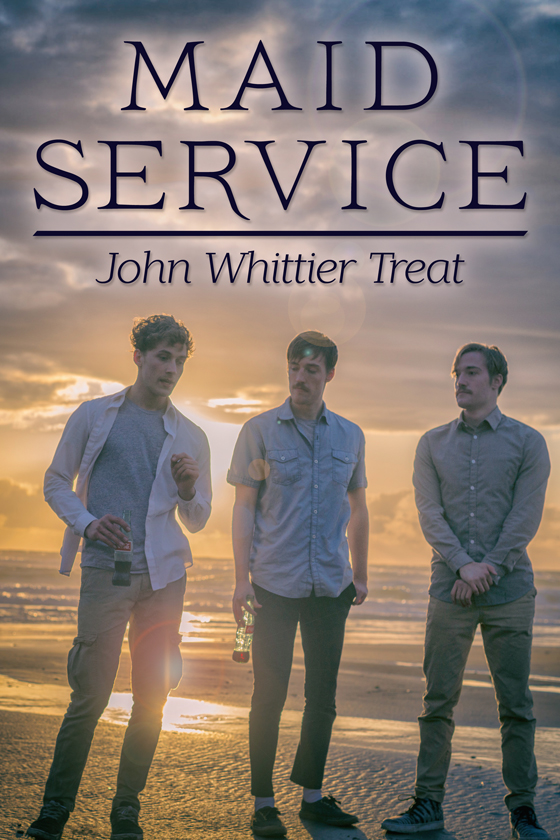